It’s a well-known fact that Hollywood movies will mostly always have an Alternate Endings differing from the endings as the original version Hollywood movies are made with one thing in mind, entertainment. It’s no wonder that many moviegoers are drawn to the box office for a well-crafted story.

But what happens when things don’t go according to plan? Often times an alternate ending is shot, and it is never shown to the general public. . In some cases, even a few scenes have been changed or deleted. It is interesting to know that sometimes, these changes were made by the director himself, sometimes by producers, actors or even changes are made after original version is screened to special limited audience and things don’t go according to plan.

These alternate endings are then sometimes made available in form of special releases of movies on DVD, Blu-ray or even on streaming services like Netflix. Have a glimpse here of 6 Hollywood movies which had an Alternate Ending.

Contents of this Article

Based on the detective board game of similar name, Clue is one of the most important films in the murder mystery genre.

A butler and maid host a dinner party for six guests who have colourful surnames. All are inextricably connected and are being blackmailed.

The butler tells the blackmailer that he organized the evening and plans to kill him with the help of his guests. The blackmailer, however, turns the tables and says that if they don’t kill the butler, their secrets will be revealed. The lights go out and the butler is dead when they turn them back on. How?

Clue’s unique feature was its “Multiple Endings”. It was shown in different theaters with different endings. Each theater featured a different killer. It was bold and a great way of simulating the nature of “Clue” in the cinema.

After Sarah’s imprisonment, John Connor, now ten, finds himself in foster care in 1995. Skynet, an intelligent computer system, sends another cybernetic killer to stop John from altering history and leading the Human Resistance Army. This time, it is a nearly indestructible, shapeshifting killer. Two unstoppable Cyborgs are now on the lookout for the same target, the antiquated, but deadly, T-800 and the far superior, liquid metal T-1000. Can Sarah and John stop the Judgment Day from happening? 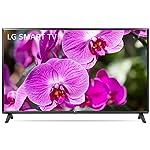 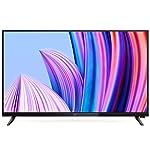 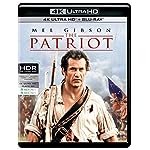 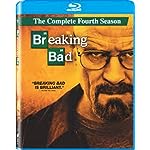 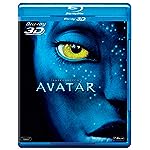 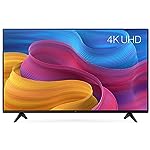 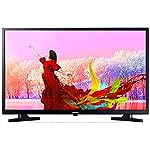 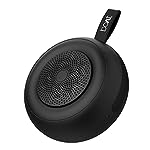 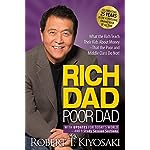 Rich Dad Poor Dad : What The Rich Teach Their Kids About Money That The Poor And Middle Class Do Not!: (25th Anniversary…
₹399.00 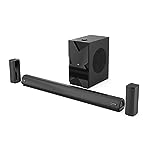 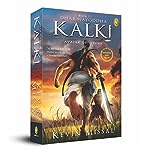 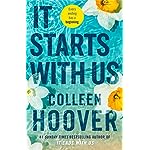 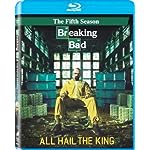 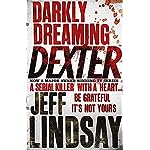 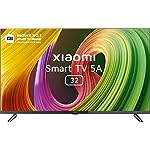 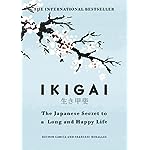 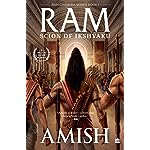 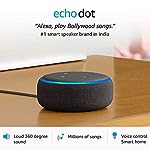 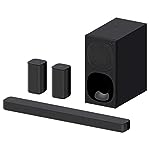 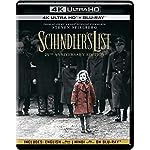 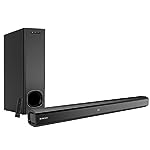 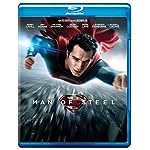 In the original ending, the last scene shows a young sarah connor still uncertain about the future of humans. This was wisely done to keep an end open so that sequels can be made if ever needed.

In the Alternate ending that was shot, Sarah Connor is seen old, John Connor is seen grown up and playing with his kid meaning that The Judgement Day never happened and the Skynet is defeated forever.

But this would have put an close end to the plot and we would never have seen the three sequels made without james cameron and one with his involvement in the last one (Dark Fate).

John McClane, official of the NYPD and the Hero of the Nakatomi Hostage Crisis and the Dulles International Airport Crisis, is reunited this tme with a Harlem retailer to stop Simon, who is sibling of the Hans Gruber (who was killed by John McClane in the first part) from taking billions of dollars worth of gold from the Federal Reserve Building in New York City.

In the theatrical version of the ending, McClane and Carver close by the Royal Canadian Mounted Police attack the stockroom where Simon and his men are getting ready to disseminate the gold. Simon escapes in a helicopter, endeavoring to shoot McClane from the air, however McClane shoots an electrical cable which hits the helicopter and annihilates it, killing Simon.

In an alternate ending on the Special Edition DVD, Simon escapes with the gold. McClane follows him to Hungary. Simon confronts McClane in a bar, and reveals that he betrayed his colleagues and stole all the gold.  Simon is surprised and shocked when McClane tells him he was there to take his revenge in the exact style.

He drops a Chinese rocket launcher, and he begins playing “McClane Speaks,” dropping riddles after riddle just like Simon did to him and Samuel L. Jackson’s Zeus. Simon is nervous for the first time. He answers all the questions and spins the launcher like Russian roulette. He is held at gunpoint and doesn’t know where the rocket will launch from. McClane forces Simon to pull the trigger and the rocket explodes through Simon’s body. McClane celebrates his victory, and comes off as a vindictive mastermind.

Titanic is undoubtedly one of the greatest romance-and-disaster movies. The movie’s 1997 finale is emotional. Rose, the elderly version of Kate Winslet, drops the valuable necklace “The Heart of the Ocean” into the ocean.  Although the movie ended beautifully and was well received, James Cameron seemed to have an alternate ending.

This scene is different from the original movie. Rose was unaware that Rose had the necklace. Instead, Brock Lovett, the treasure hunter, and his team surround Rose. They have been searching for the precious jewel since the beginning.

She placed the locket in Lovett’s hand and said, “You seek treasure in the wrong places Mr Lovett, Making each day count is the only way to live a priceless life.”

Titanic’s alternate ending may have created a plot hole rivaling that Lovett’s crew could have dived down to retrieve the Heart of the Ocean and other things from Rose’s drop.

Rose might also have suffered from a damaged character arc. Rose’s private reflection on the loss of the diamond is captured in the final movie. Rose’s claim that a woman’s heart is full of secrets was proven when she revealed that she kept the diamond.

Katie and Micah, her boyfriend, have lived together for three years. Out of the blue, an entity haunts them while they sleep. Micah learns from Katie that she has been haunted ever since she was eight years old.

Micah, skeptical of the idea, purchases a camera to record the paranormal activity at their house during the night. Fredrichs is called by Katie to assist them. He explains that he’s a specialist in ghosts. He feels the presence of a fiend, and advises them to call a friend.

The theatrical ending is that Katie wakes up on night twenty-one and stares at Micah for about two hours, before finally going down to her room. Katie screams out for Micah, and he rushes to her aid. Micah then screams in pain. Micah’s body is violently hurled towards the camera after a brief silence.

The tripod is then removed, revealing that a demonic Katie is standing in front of the doorway, covered in blood. With a grin, she crawls to Micah’s body and then turns her attention to the camera. Her face turns demonic as she moves toward the camera.

There were two more versions for the end.

One alternate version shows Katie returning to her bedroom bloody and in a trance holding a knife. It passes time until a neighbor comes by to check on them and finds Micah’s corpse. After screaming, she calls the police and they arrive to find Katie in her bedroom. As soon as the cops shine flashlights on her, she snaps out of her trance. She turns toward them. Then, a door opens (the demon at work again!) A shocked cop shoots her dead.

In rather disturbing alternate version, Katie returns to her bedroom following the chaos downstairs. She smiles at the camera and then slits her throat. Katie then falls to the ground, as the demon leaves her body.

Skynet’s 2018 attack on humanity decimated most of humanity. Survivors have been hiding under cover from an army known as the “Terminators”, who are a group of machines. John Connor, who is the man chosen to lead the Resistance, survives a failed attack against a Skynet base.

Marcus Wright, who only recalls being on death row at the time, meets Kyle Reese. Connor believes that Connor was sent from the future in order to kill him. John and Marcus must now unlikely team up to rescue Kyle Reese, and all the other humans being captured by the machines.

John Connor is stabbed in the chest by a Terminator robot, ending up at death’s door. But ultimately 50% human & 50& Cyborg Marcus Wright offers Connor his heart to save the life of the leader of the Resistance. Then we see closing credits alongwith a voice-over.

Terminator Salvation ends with a winnable ending, but the original plan was to take the movie down a more dark road that would have left the film on a major cliffhanger.

In this version, Connor actually does die. His fellow Resistance compatriots decide that Connor’s face can be taken and grafted onto Marcus Wright’s robot body. Marcus wakes up looking exactly like John Connor and then kills everyone in this room and the machines win.

You may like: 6 Bollywood movies with Alternate Endings you didn’t know

Contents of this Article